So I randomly came across Tyler Perry’s acceptance speech for ‘Ultimate Icon Award’ at the 2019 Black Entertainment Television (BET) awards. He beautifully narrates his story of how he became the brilliant screenwriter, filmmaker, actor and all round boss-man that we know today. My initial exposure to Mr. Perry was his role as Madea which he created and played in a lot of his movies. The character of Madea reminded me of Martin Lawrence’s character in Big Momma’s house, that movie was basically my childhood. At first I remember being over his dramatic acting and the portrayal and repetitive narrative of the overbearing, loud and obnoxious matriarch. With my reservations, I never really gave his movies a chance although I have seen one or two that I really enjoyed. 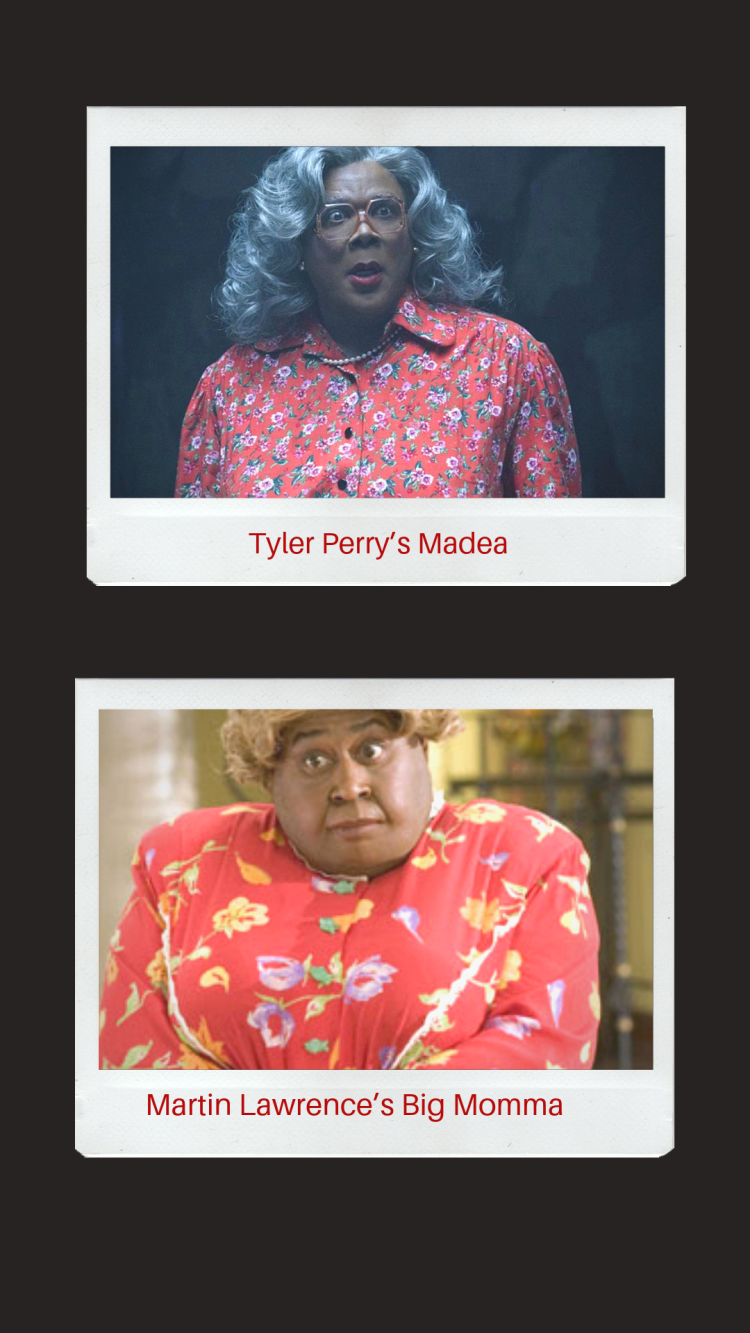 Yet, what I admire about him and from what I gathered from his speech, he has always been very much about ‘helping people cross’. I think that is such a great mindset and an honorable way to live life. No man is ever an island and I think it is important that when you see someone doing something great within your community or outside of it you celebrate with them! No one understands the strength, mental fortitude and hard work it takes to achieve even the most minute of things that people achieve. When we see people celebrating we should try and also celebrate with them! He spoke about seeing his mother abused by his father and how he would mimic some of his mother’s friends in order to make her laugh and take the pain away, even if it was momentary.

Although, there are times when I personally feel that this world doesn’t quite know how to take that and people tend to abuse our giving nature. It may feel like you give so much of yourself and yet nothing is reciprocated. A friend of mine sent me these words;

“Always remember this…If they block you, cut off contact, ignore you…let them go. Let the people who normally gravitate towards you enjoy your energy. We spend so much time begging people to stay ‘proving our worth’, clinging to them so that they won’t have room to leave. Cherish people who want to talk to you, who want to see you, who are there by choice and not there because you chased them every time….”

But as much as it can hurt to want to be there for people yet they do not reciprocate that, we know that most of the time when we do things we are not doing it for people. As a believer, Colossians 3: 23 – 24 is quite reassuring when it states

“Work willingly at whatever you do, as though you were working for the Lord rather than for people. Remember that the Lord will give you an inheritance as your reward, and that the Master you are serving is Christ.”

Now, the verses preceding this in the Colossians passage basically talks about relations within the Christian household, so we shouldn’t assume the ‘work’ here refers to manual labor. Rather, when we reach out to people for whatever reason we have been called to watch out for one another. Philippians 2: 3-4

“Don’t be selfish; don’t try to impress others. Be humble, thinking of others as better than yourselves.

Don’t look out only for your own interest, but take an interest in others, too.”

And as Galatians 6:9 states

“So let’s not get tired of doing what is good. At just the right time we will reap a harvest of blessing if we don’t give up.”

‘Every dreamer in this room, there are people whose lives are tied to your dreams. Own your stuff, own your businesses, own your way…’

If you haven’t already I would encourage you to go check out Tyler Perry’s inspiring acceptance speech! A young woman on a mission to discovering purpose, to inspire growth and contribute to the Kingdom mandate. On the blog we are all about learning and growing and this is done through writing on topics from Faith, Education, Music, Food, Travel and so much more... (Romans 12:2) View more posts