This year Canada reaches a great milestone and turns 150.

I have been living here for a while now but haven’t really explored and enjoyed the beauty of this country as much as I should. In fact, I think a lot of people tend to disregard Canada because they are so intrigued by our North American ‘neighbor‘. Although, with recent events people are starting to pay more attention over here. I believe Canada is a great combination of European, particularly British and American culture but what makes Canada what it is? And why should we celebrate this milestone?

From my understanding, what makes a lot of people fond of Canada is that unlike most English speaking Western countries, it isn’t overbearing in its status as a First World country. This may be due to the fact it has experienced life being a colonizer as well as being granted its own independence. So, originally the inhabitants of the land now known as Canada were the Indigenous people comprising of the Inuit and First Nations. This was before the European settlers from countries such as Britain, France and even Italy started exploring the great north. As is always expected when there are two powerhouses in an establishment there is bound to be some conflict, as seen with the Constitutional Act of 1971 which resulted in the splitting of the province of Quebec. There was the eastern half (lower Canada) which was the French speaking portion  and later became known as Quebec while the western half (upper Canada) which was the English speaking portion was later named Ontario. However, by July 1st 1867, the Canadian Confederation came into effect which produced four provinces: Ontario, Nova Scotia, Quebec and New Brunswick.

As time went on, more provinces were added as more land was developed and present day Canada now has ten provinces and three territories. Yet, Canada became a source of refuge to immigrants such as refugees escaping the Great Irish Famine of the late 1840’s.

While that is great and insightful information to have, how does that apply to my blog post? Well, I love the idea of traveling and exploring the world but I am also realizing that sometimes one needs to start in one’s local environment. Therefore, I decided this summer to embark on a summer project #ExploreEdmonton by visiting and partaking in events taking place across the city of Edmonton throughout the summer. Luckily, due to Canada 150 celebrations there has been quite a bit happening around the city.

Firstly, I was able to briefly attend the Afro Fest 2017 that was held in Churchill Square, Edmonton from the 2nd – 4th of June. The aim of this festival is to ‘bring awareness to the colorful, rich, inviting and diverse culture of people of African descent’ as stated on the AfroFestYEG website. There were several stalls present displaying beautiful African attire from all around the continent as well as musical and dance acts. 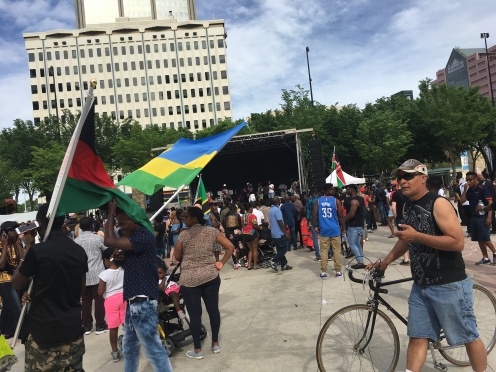 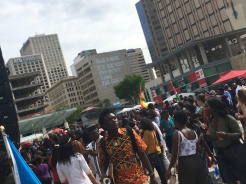 I particularly enjoyed the dance battle which seemed to hype the crowd and get everyone involved. Those of us that didn’t really know where to go could at least engage and get involved by cheering the dancers on. It was absolutely refreshing and wonderful to see the enterprise within the African community as people were using the works of their hands to highlight the beauty within the African culture.

This reminded me of the bible verse Jeremiah 29:7

“And work for the peace and prosperity of the city where I sent you into exile. Pray to the Lord for it, for its welfare will determine your welfare”.

Here were these wonderful people sowing into the Canadian economy by displaying and sharing the African culture with their community. Sometimes, while trying to figure out what our purpose is and what the next step for our lives may be, we need to start in our local community. What is lacking in your community or among your peers? How could you utilize your God given skills or talents to fill that void?

Then, in the month of July I attended a barbecue organized by ‘The Daniel Generation‘ and the young adults ministry of Rhema Chapel held at Government Park to celebrate Canada day. 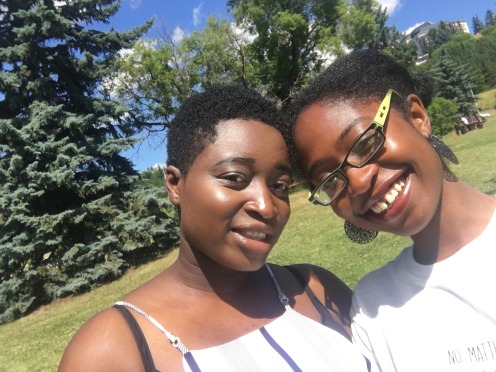 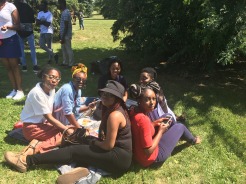 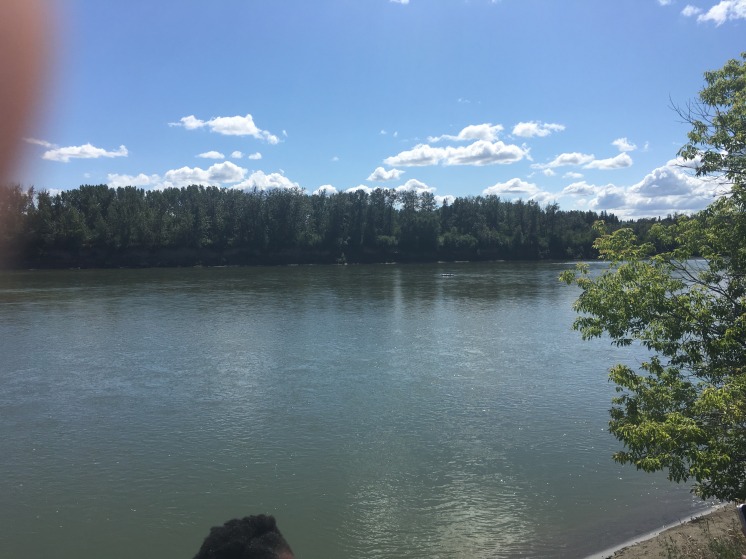 It was a great time spent eating good food and just enjoying the great Edmonton sunshine (which can be quite rare!). As the day progressed, myself and a group of friends decided to explore the Park and see what it had to offer. As we were exploring we walked by this beautiful lake and it looked so serene and peaceful. At first we marveled at the beauty from a distance but after a while we wondered if it would be possible to get even closer. To be honest, I was happy just looking from a distance and taking a few pictures to post on here but once we discovered that we could climb down (fairly safely) to get closer to the lake we decided to do just that! That makes me realize that sometimes we may be happy to witness things from afar either out of fear of falling flat on our face and failing (Trust me, the fear was real climbing the steep slope to get down!) or because we are satisfied with our current location. Either way, once we are able to push through our initial reservations we discover that things can be a lot better.  This brings to mind one of my favorite verses and a #GemOfWisdom;

” For God has not given us a spirit of fear and timidity, but of power, love and self-discipline” 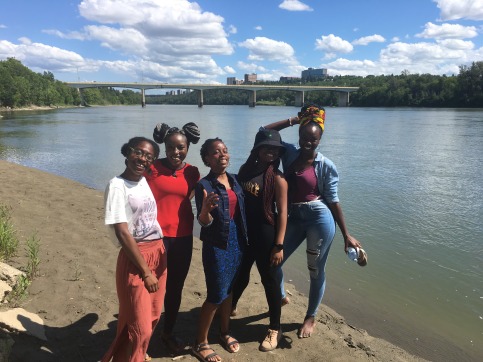 We ended up taking lots of amazing pictures and being able to take in the beauty of the lake in its entirety rather than from one limited angle.

I hope everyone had a great start to the month of July! Let me know in the comments if you did anything interesting or if you have any exploration plans for the rest of the summer. 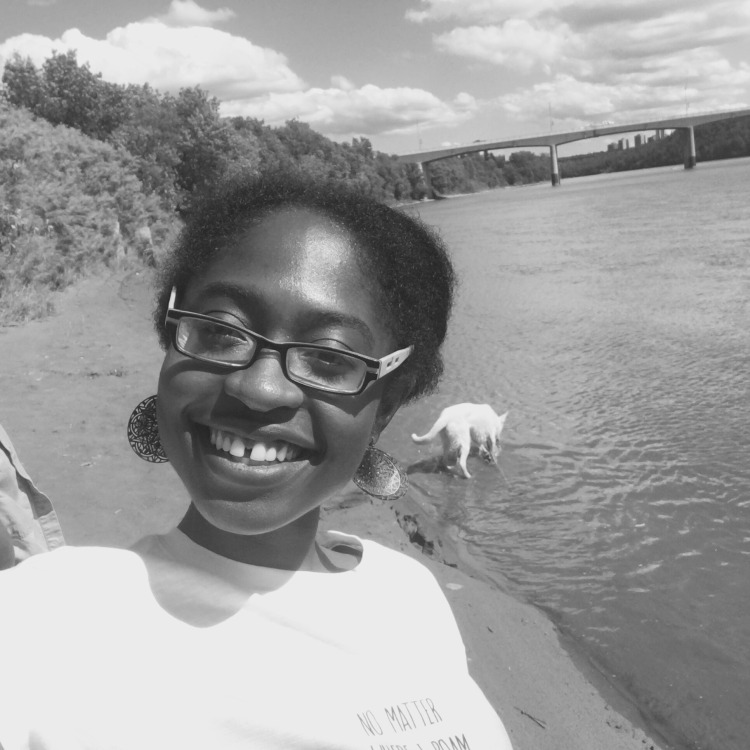 I will be posting new blog posts every first Thursday of each month, so stay tuned and till next time.

I am a young woman on a mission to discovering my purpose and working to fulfill my God-given potential. I hope to encourage an atmosphere of growth where I can learn from others and hope that others can also learn from me :) I love reading, discussing, laughing and learning (although that can be tough and requires making mistakes and doing things over again😩😩). "If you need wisdom, ask our generous God, and he will give it to you. He will not rebuke you for asking." - James 1:5 follow @musingswithmo_ on Instagram for some more inspiration :) View more posts